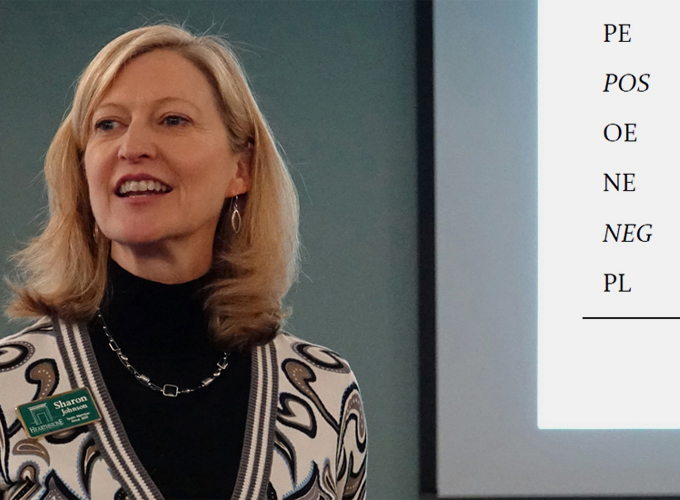 How Do We Measure the Success of Activities and Interventions for People with Dementia?

The Hearthstone Research Division’s professional team of trained researchers led by Michael Skrajner uses a variety of tested and validated measurement tools to gather data in field situations such as residences, classrooms, and training sessions.

To understand more about Hearthstone’s research – on which the Institute staff training programs are based – you will find here a partial list of principal research tools used to measure the impact of I’m Still Here® techniques.  For a list of our published research in peer-reviewed scholarly journals, click here.

Traditional medical research often uses the ‘double-blind placebo control trial’. In this type of study, one group of participants is given a drug, another matched group is given a placebo, and the difference in outcomes between the two groups is measured to calculate the efficacy of the intervention. In working with non-pharmacologic interventions, using this approach is not typically possible, for a variety of reasons. So, researchers are faced with a special challenge: how can you measure the efficacy of a non-medical intervention? How do you measure behavioral change, such as ‘greater enjoyment’ or ‘more engagement’ between matched groups of participants? And if you record new behaviors, can you assume that they are attributable to a changed psychological state such as reduced anxiety?

To ensure study validity and reliability, the Hearthstone Research Division utilizes reliable, validated, and  standardized measurement tools that collect objective data. The team has also authored several valid measurement tools that are now in use in the industry. Utilizing these types of data collection tools avoids the bias of a single observer and the subjective perception of the individual researcher.

These tools fall into one of two general categories of measurement scales used to evaluate the impact of a given activity or intervention.

Distal Measures evaluate the impact of an intervention on participants over a longer period of time or more generally on behavior. Distal Measures are used, for example, when we wish to find out whether participants become less anxious after participating in a new program, not only during the activity but also at other times.

Improve your residents' lives and your market position today.